On the drive to work this morning, I heard of Khushwant Singh’s passing in the news. Just wee bit saddened, I began musing on Mr. Singh and his writing. Mr Singh and R. K. Narayan were two writers who influenced me and perhaps many of my generation growing up in India in the eighties and nineties. I was introduced to his writing by my dad who suggested I read the bestseller “Train to Pakistan,” perhaps one of the best books depicting the human face of Indian partition

For a while, I was also hooked on his columns “With Malice Towards One and All” that were syndicated in local newspapers. This was much before the internet age, and I would eagerly look forward to Sunday papers that included my favorite columnist 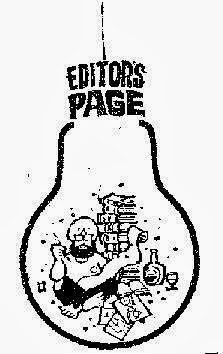 Besides Train to Pakistan, Not a Nice man to know, and several collection of short stories and essays were a perrrinial read. His narrative style, with a bit of masaala and sex was something critiques loved to hate but influential bestsellers nevertheless.

Even with Mr. Singh’s passing, his bestsellers are sure to continue to shape and influence readers and those interested in knowing what makes contemporary Indians tick.