What do you think of the forced exit of China’s ByteDance from the U.S. and the transfer of Tik Tok to Microsoft?

This was an interesting question that came up in a social media platform. To me, this seems to be yet another case of Business and Geopolitics playing out in front of us.

Let me start with another example before I answer this question. Some years ago, I worked for Syngenta, a multinational that had large operations in the US too. (footnote) The company, worth more than $45 Billion, had intellectual property in key areas of agribusiness - including specialized hybrids and GMO corn, soybeans seeds and pesticides, herbicides and insecticides.

To produce a lot of corn and soybeans they need modern agricultural technology, that companies like Syngenta have. Before bidding for the company, the Chinese began refusing entire shipments of Corn/soybeans grown using Syngenta’s technology (Reuters: Syngenta risks fresh China corn dispute with unapproved trait).

American farmers began lobbying the congress to get Chinese to allow shipments of their Corn/soybeans. After a bit of back-and-forth, the Chinese ‘relented,’ and then ChemChina, the country’s national Chemical company made a bid to buy-out Syngenta

There were murmurs from US congress whether to let the strategic deal pass, but they remembered China’s refusal of corn shipment and relented. Syngenta was bought out by the Chinese. (Fortune: ChemChina Clinches Its $43 Billion Takeover of Syngenta). 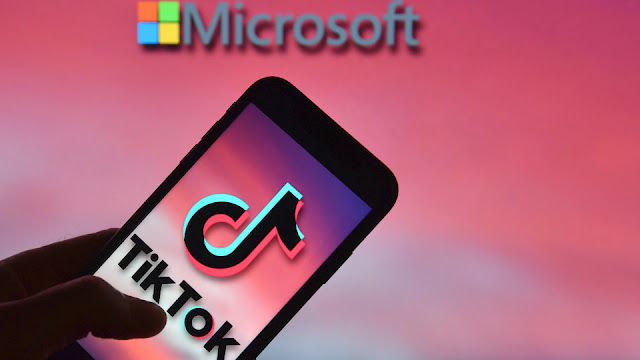 Fast forward to the present. Tik Tok has morphed into a hugely popular social media App that has also been used for social activism.

Recently, there was a lot of coverage about how TikTok was used to inflate the number of attendees at President Trump’s political rally, throwing organizer’s plans for a toss. (NYT: “TikTok Teens and K-Pop Stans Say They Sank Trump Rally”).

This was perhaps a wake-up call for the Trump administration: How a social media platform controlled by Chinese could be used to manipulate American election rally.

The Americans seem to be using a chapter from China’s playbook back at them: Threaten to ban the Chinese owned Tik Tok and then get an American tech giant (Microsoft) to make a bid for it.

Footnote: I am using publicly available information to draw the analogy between these companies
Posted by Mohan at Tuesday, August 04, 2020 No comments: