Airbnb and Uber stand out as pioneers in discussions of cyber sharing economy (aka peer-to-peer economy - wikipedia). New businesses models go through growing pains that include regulatory hurdles and acceptance by society at large. Airbnb that created a market for individuals to share spare rooms/property/living space has continually faced regulatory hurdles. For a while, it was even ruled Illegal in New York City (Huffington post). Uber is a cyber sharing economy darling, that is shaking up taxi cab and personal transportation business 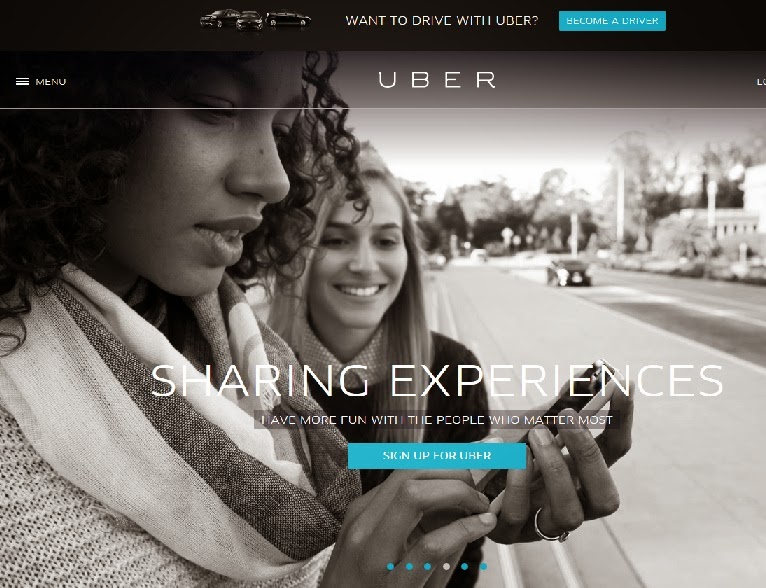 This week, it is Uber's turn to be under the gun. There is a lot of chatter in media - traditional and digital - following the reported rape of a female passenger by driver of a cab requested from her Uber app (Indian Express).

Indian digirati has learnt to take on an activist stance using social media by highlighting incidents of rapes and sexual violence on women, especially after the brutal incident in December of 2012. Twitter flooded with angry messages against Uber (link). Interestingly, some of the very same digirati in India are also consumers and proponents of peer-to-peer services. They are waking up to its limitations, especially to fast paced commercialization of digital services that can negatively impact lives in real world.

One is left wondering if services like Uber designed for sharing economy in the west can (or should) be transplanted to other geographies like India. Uber in the US targets non-commercial drivers -  the average Joe or Jane -  to partake in sharing economy by running his/her car like a "virtual" taxi. The peer-to-peer model relies on a strong foundation of credit, background and criminal checks, and an educated consumer aware of peer-rating system. In India, on the other hand, Uber seems to be merely extending a broken taxi service without fixing the fundamental flaw: non-existent system of credit and background checks. Even criminal checks on Taxi Drivers are spotty as the Delhi incident has glaringly highlighted. (link)

The case brings to fore questions that corporate leaders will also have to address, especially around liability, legal and regulatory policies on use of peer-to-peer services for businesses travel. Interestingly, just last week, a friend was excitedly describing his experience with Uber during a recent trip to Phoenix. We began discussing the lack of corporate policies of managing "liability" when employees use such service for a business trip. A case like the one in Delhi is bound to give corporate executives and lawyers around the globe pause for thought.

It will be interesting to see how Uber rides through this incident. (link:NPR's Marketplace). But it is not a question of whether Uber survives: Taking on risks of creating a new market comes with its rewards [Just recently, Uber was valued at an astounding $40 billion!  (CNN Money).