Musing on Mother of all blackouts and black money in India

Amid the euphoria over Olympics, news of the worst series of power blackouts in global history occurred in India, impacting millions of people, bringing renewed attention to the crumbling Indian infrastructure. There is bound to be a lot of soul searching among the digerati and political class on the recent power grid failures in India. As is to be expected, there are several angles the Fourth Estate in India and media around the world are going to be examining. Not just the media and career analysts, everyone and their cousin is bound to have their opinions on crumbling infrastructure, inept governments etc etc; Non-Resident Indians like self included.
Reading accounts of the blackout in the media and hearing debate about it on NPR, I am left to wonder if the international media is making a bigger deal of it than it really is? Growing up in different parts of India even in the seventies and eighties, we were accustomed to scheduled and unscheduled blackouts (aka load shedding), especially in summer months when the grids would get overloaded by demand! And this was in an era much before the heralded-India Shining-economic-boom with an insatiable demand for power and energy.
While all this brouhaha will probably lead to a vague call to action, there will be very little soul-searching on the role of businesses in Indian government and society. In case one is wondering why this is important, one must realize how governments around the world, including India, “make” money: they do it primarily through taxes. And herein lies the catch: businesses in India are loath to pay their “fair share” of taxes. 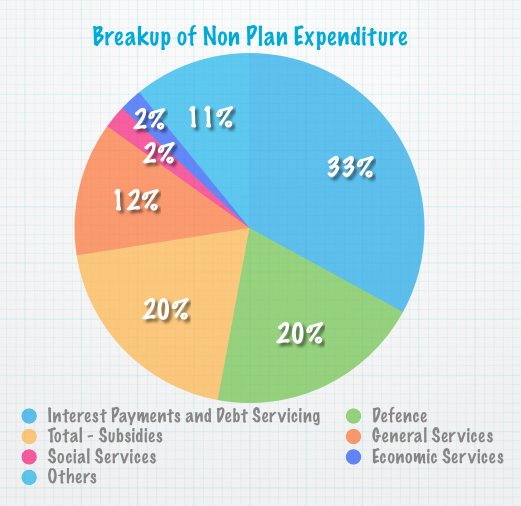