FAQ for NRIs: After being an NRI, what are the major setbacks you are still facing after returning to Bengaluru?

My wife, son and I have US citizenship (and Indian OCI) and we moved back to Bengaluru about two years ago. My dad, who had been diagnosed with prostate cancer a while ago was starting to gradually slow down. My aging parents lived alone in Bangalore, and I got the dreaded phone call from my mother on the verge of breakdown herself, asking for help.
More details about my move and experiences “What were your experiences moving back to India after getting US citizenship? What are the best ways to make this move?”
We had our fair share of setbacks after returning back to Bengaluru after a couple of decades in the west. Here are a few: 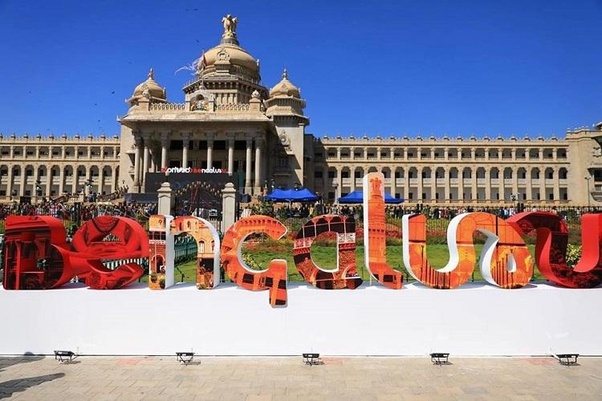 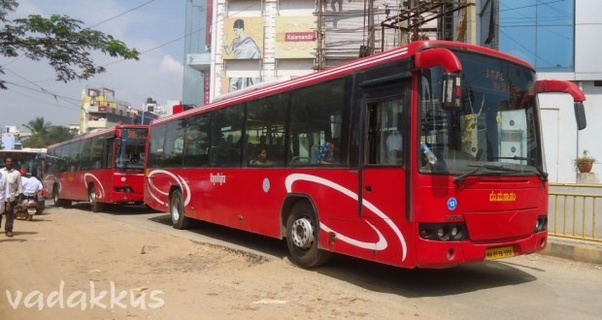 As far as the last part of the question goes “Do you regret coming back to your home city and not being able to go back to your desired foreign land?”
I haven’t yet reached the point where the regrets outweigh the decision to move back.
Posted by Mohan at Thursday, November 15, 2018